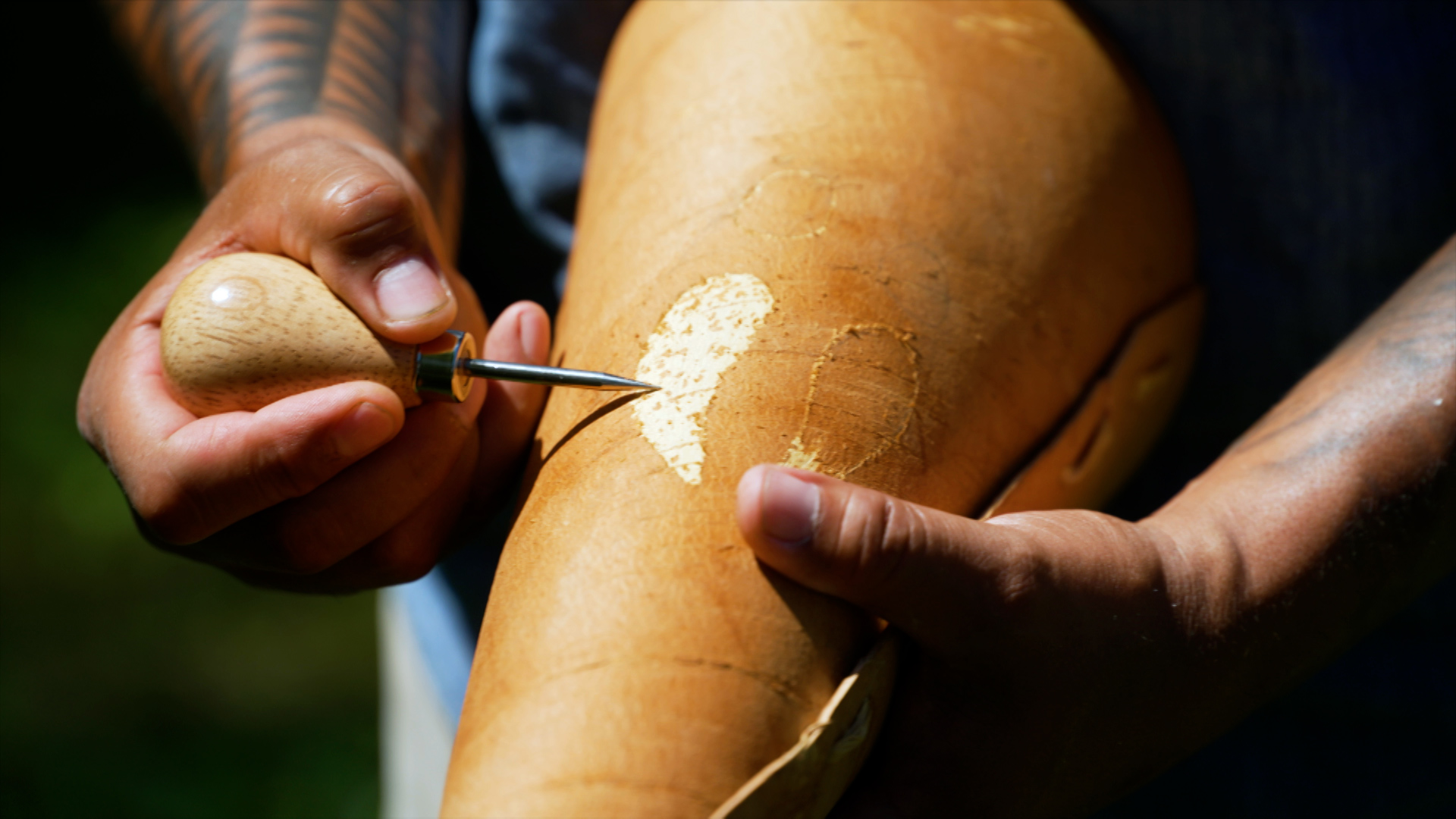 Native Report season 18 premieres on January 5th, 2023. Hosted by Rita Karppinen, celebrates Native American culture and heritage, listening to tribal elders, and talking to some of the most powerful and influential leaders of Indian Country today.

We hear from those with ties to the land of Montana sharing stories of Blackfeet Nation history; join us as we talk with a Blackfeet Nation rancher and traditionalist as well as a father-son outfitter team! We also continue cultural arts and heritage coverage supporting language revitalization efforts. We also listen to words of wisdom from an elder as well as valuable health advice from a Native physician.

January 12th – Curators of the Land